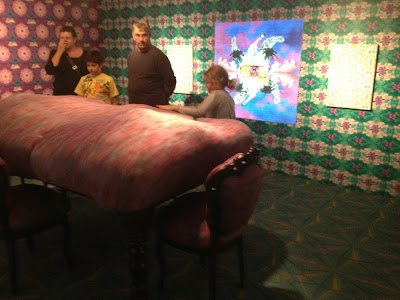 At the end of next week I need to get back to Cairns and spend a few days with Jack who has kindly offered to help me get some more engine work done. Although that is running okay, there have been some consequences of all the dismantling and troubles to the big end bearing and as he is so well-connected and happy to help, it makes sense to do that here rather than in places unknown. Not only will the company be great, it will give me hopefully some peace of mind for the next few countries, particularly as I will be running only on diesel and not any veg oil. This now inevitable situation is humbling to say the least, having started out with such intent, named this blog about it, have kind friends create a fitting logo, and a wish to carry a message about the use of near carbon neutral and sustainable contemporary fuels is all down the pan. If only I had carried on using the 1st engine…..
Posted by Unknown at 11:33 AM 2 comments: