There are places in the Atlas that have sparked one's imagination, and for me the Californian Baja Peninsula has long been one of them. What is apparently the second-largest peninsula in the world that runs 800 miles down beside Mexico, has intrigued me by having both Pacific ocean on one side and inland sea the other.  I am here now and I think my imagination has done a poor job of this extraordinary part of the world. In a couple of weeks time I will have moved over to the mainland and will report on my findings. 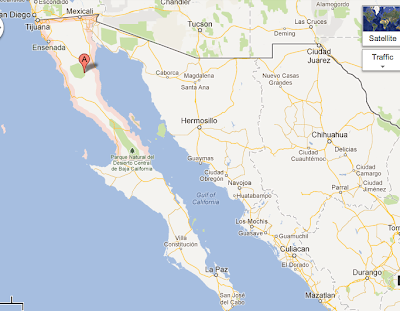 Not long after my last post I received the saddest e-mail that I can remember getting. It was from Veronica, Jack's wife, saying that he had very sadly died. It was about a week after I had left their home, which made it all the more unbelievable as he was in such good spirits and about to leave for a US business trip. Jack was a huge star to me and his hand of friendship, know-how, can-do attitude, and great company will remain with me for ever. To others who have known this wonderful man it will be a true blow and my condolences to Veronica and the rest of the family are most profound. Jack was internationally known and respected in the sports fishing world and here is a link to an obituary that I think expresses his contribution and how he will be missed. http://www.fishingworld.com.au/news/jack-erskine-tribute-to-an-aussie-fishing-legend .
A few weeks on from when I last wrote, I look back and realise that I had worn pretty thin and all the delights that my journey presented were not really being appreciating properly. It's probably perhaps inevitable after a prolonged trip that one goes through stages of inert feelings and questions about carrying on etc. I was lucky because Cass and Jazzy flew over from Edinburgh and over the course of a two-week, 2300 mile Californian road trip I feel fully restored and I'm so looking forward to South America.

Cass and her family I have known since childhood and Jazzy is her daughter and my goddaughter. They had left Archie and Harry holding the fort at home whilst the girls came over and joined the adventure. It hadn't been particularly planned, but the notion of a road trip in a camper van had been an idea, so off we struck in a camper van from Lostcampers.com which is run by a charming Australian called Nick in San Francisco.
As luck would have it I found a travel book from a publisher called Moon, almost exactly describing the trip we had vaguely planned, which made life much simpler and all the more interesting.

I haven't planned to write much about the 2 weeks, as it was a holiday, however Cass is a great photographer and thought it would be appropriate to share a few photos from our travels.

We called it "The Consumption Tour". Not only did we drive a gas gusseler, we ate far too much (which my belt is telling me), we also saw parts of America that typifies human mass consumption beit at Hearst Castle, DisneyLand, LA, or Vegas at it's greatest. We also enjoyed huge amounts of jaw dropping natural beauty on a world class scale, very friendly folk....all amazed that we were not in London for the Olympics..... 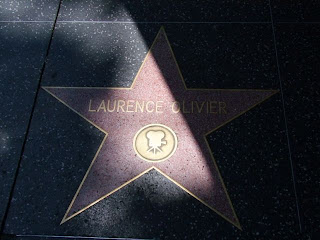 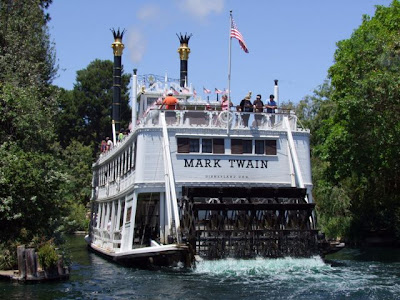 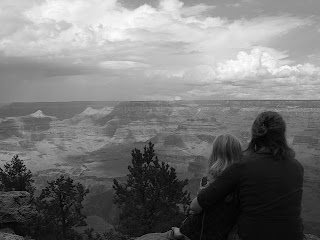 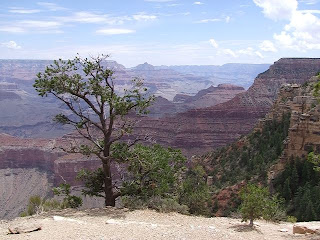 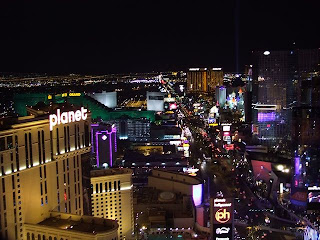 Goodbyes can be hell, and waving my 2 companions off was a hard one.

For many years the idea of having the Olympic Games in my home city, in my lifetime, was a dream. When we won the selection I was delighted.....so when I find myself thousands of miles away watching what has to be one of the finest events ever, and with my fellow countrymen putting on one of the most creative and entertaining opening ceremonies, and furthermore to achieve extraordinary sporting goals, I feel rather dumbfounded by not being there. That said numerous people that we have spoken to have praise what Britain has done and I'm sure that the positive consequences will be profound and long-lasting for the British. I don't think I have ever felt so proud to be in that number, albeit absent.

I biked hard for the next 3 days down to Mexico. I stopped in San Diego to get a couple of spare parts from the great guys at Rocket motorcycles who then kindly helped me tighten up the few bits and pieces on Batty.  I may have made a bit of a mistake crossing into Mexico as I was waved straight through without any passport stamping etc, as was every other vehicle it seemed. I guess I'll find out when I leave.

I have spent a couple of days by the beach in a place called San Felipe on the east coast of the peninsula. It is 100° and too hot really to go out. That said the beer is cold, the tacos tasty and have enjoyed a night out with a fellow camper, Peter, who has an RV (large Recreational Vehicle...more like a 40 foot yacht on wheels).  It has also been an opportunity to do  some more Spanish lessons on my iphone audio thingy. My brain seems to be completely nonabsorbent, and it will take many months before enjoying any form of conversation. I was put on to the idea of taking some Spanish lessons in Guatemala, which I will do for couple of weeks when I get there…… Maybe a pretty Señorita in front of a blackboard will engage my grey cells more?
Posted by Unknown at 12:21 AM