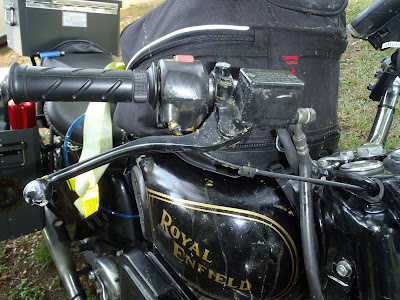 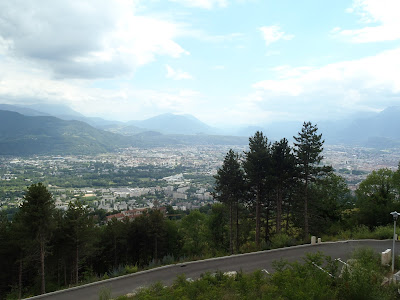 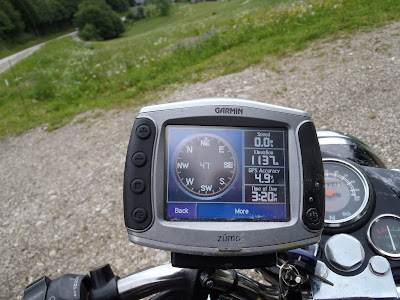 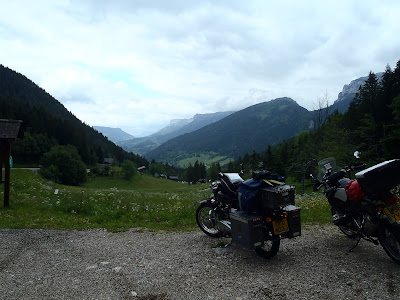 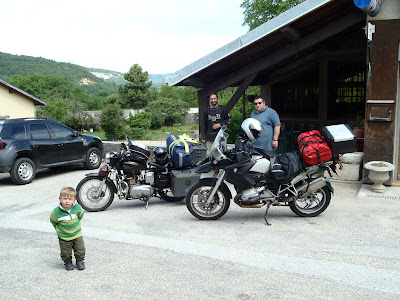 It has been a great ride from the UK, both in people, places and experiences. A better warm up I could not have wished for and now this phony war-like part of the trip  is ending. Gone will be the familiarity of  companionship,  delicious home tucker and regular comfy beds that has spoilt me rotten over the last 2 weeks. I am in the right place and pointing in the right direction for some earnest journeying to begin.
Posted by Unknown at 6:26 AM